skip to Main Content
Call us today at our OKC or Norman Location: 405.701.8856
TwitterFacebookGoogle PlusLinkedInEmail 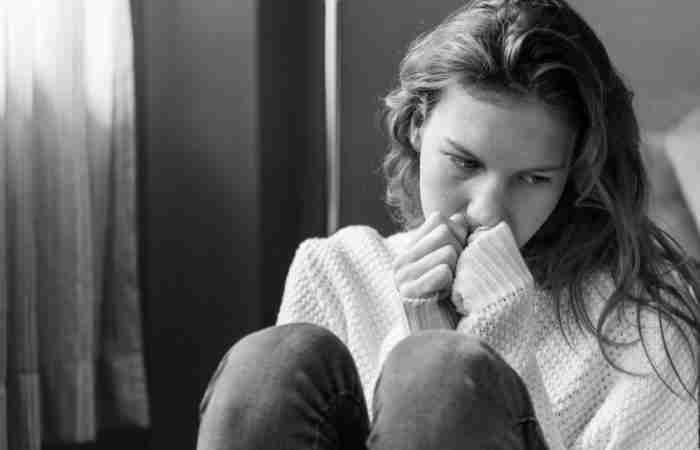 The answer to this question can be found in Title 43 O.S. §113 of the Oklahoma Statutes, which reads in part, “In any action or proceeding in which a court must determine custody or limits to or periods of visitation, the child may express a preference as to which of the parents the child wishes to have custody or limits to or periods of visitation.”  This is somewhat misleading,  because not every child is given the opportunity to state their preference to the Court, nor is the Court bound to honor a child’s preference.

Some of the factors the Court must consider before allowing a child to choose:

There is a presumption that once a child reaches the age of twelve (12) they are old enough to state an intelligent preference.  There have also been cases where a judge has allowed an eleven (11) year old to express their wishes.  It often depends on the maturity of the child.  If the Court does allow the child to state a preference, the Judge must always consider if the stated preference is in the child’s best interest.

It is settled law that where a child has asked for a change of custody or visitation, the child’s best interest are served by serious consideration of the preference and the reason the child gives for the requested change in custody or visitation. Also, a well-founded preference by a child will support a change in custody without any other change in circumstance.  See Nazworth v. Nazworth, 1996 OK CIV APP 134 and Nelson v. Nelson, 2004 OK CIV APP 6.

WILL MY CHILD HAVE TO TESTIFY?

If a child is allowed to express a preference, parent’s often wonder if their child will have to testify in Court.  The good news is that the judge will make every effort to see that this does not happen.  Instead, the judge will meet with the child in their chambers.  A court reporter will be present make a transcript of the child’s interview.  This allows the child to be open without fear of hurting the parents’ feelings or fearing reprisal from either parent.  The judge is tasked with determining  the child’s motive for the preference, whether the child has been manipulated by the parents and in general how the child is coping with the stress of divorce or separation of their parents.

Allen & Mills have represented hundreds of parents who are pursuing a change in custody or visitation, because that is what their child wants.  In most cases where a child is at least 12, the Court will listen to the child’s preference and will follow it.  Schedule a consultation with us to discuss the specifics of your case and determine if modifying custody or visitation is something you want to pursue.

Making the most of your initial divorce consultation

Meeting with an attorney to discuss your potential divorce can…

Child Preference- When a Child Turns 12

WE'RE HERE FOR YOU

We assist clients throughout Oklahoma facing issues such as: